Not everything was always owned by the government… This cutie is hidden in Soroa on a mountain top, named ‘Castle in the hill’ after it. It is fairly new, it was only built in the 1940’s by Pedro Rodríguez Ortiz at doctors orders – as he was diagnosed with a heart condition and was told he needed rest, and cooler, fresh air! The manor itself was based on a design from Ortiz grandparent’s home in Andorra and the stones used building it came from the hills nearby.

Although it appears he didn’t spend too much time here in the end. His sugar plantation and refinery. Crown Cola factory and rum distillery kept him rather busy. Although when he visited he tend to do it with people from the US, France, Spain and the like as he used to export his goods internationally. – Like his regular sugar shipments to the Coca Cola factory every Saturday! 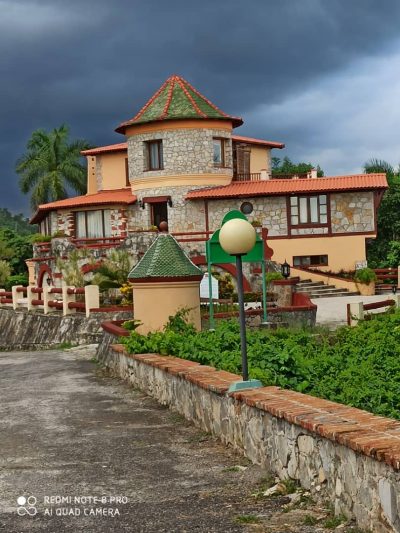 He also built several other chalets leading up to his place for the gardener, caretaker, engineer and the like, who were living in this amazing place full time to take care of it. Travel to cuba from USA

The sad decline of the castle…

When he passed away, his widow has sold the place to the government in 1977, who made it part of the Soroa hotel, till it was badly damaged in cyclone Katrina in 2005. At which time it was closed, till people started looting it.

Unfortunately, some priceless items have gone missing at this time, like an amazing Marinera table. Instead of seeing it going to waste it was nicely restored recently, and had its doors re-opened as a boutique hotel with only 6 rooms.

The view from this place is absolutely stunning. Till the eyes can see there is stunningly green jungle. It has also received its name from being covered by the clouds at time. 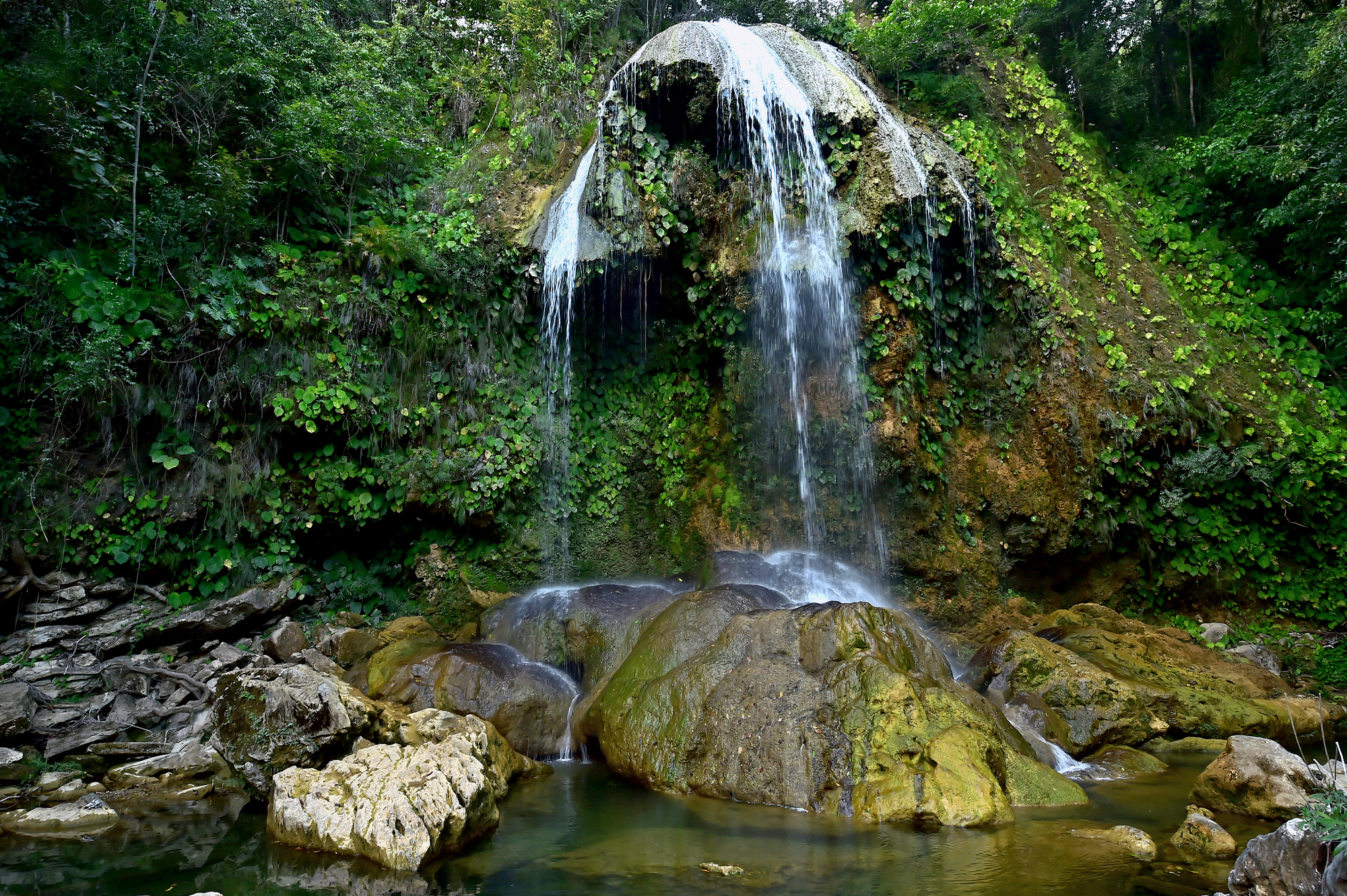 Luckily it wasn’t let go to waste! Only recently the castle has been re-renovated and turned into a boutique hotel with only 6 rooms. It’s the perfect place to get away, hide from the noise and enjoy nature.

In the township of Soroa you will find a beautiful Orchid Garden, also established by a Spaniard, who collected hundreds of orchids that you can still see today. And if you are ready to go for a walk down the hill you can also go and visit, Salto de Soroa, and amazing and refreshing waterfall and water hole, where you can take a dip on a hot summer day.

It is the perfect place to have your batteries recharged in nature!

Soroa is one of our favourite destinations in Cuba. As such most of our Tours stop here, if you want to have a chance for a closer look and join us, check our our Small Group Tours on Offer.