The Most Beautiful Cuban Beaches

Cuba is a country rich in culture, history and natural beauty. It’s the perfect destination for those who love to explore nature and experience new cultures! Best thing as a photographer is that you can take your camera everywhere with you – no need to worry about security concerns and there’s so much to capture through your lens. Hard to narrow it down, so today let’s talk about the magical beaches. 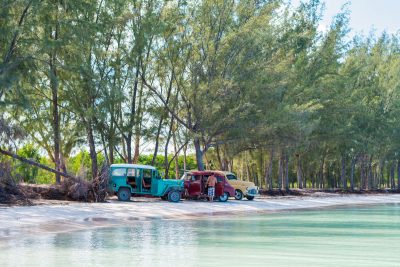 You can also take a short drive out of Vinales, to Cuba’s best beach – Cayo Jutias. It’s wild, remote, full of life… It is one of the main keys that make up the Los Colorados archipelago, is located on the northern coast of Pinar del Río province.

Its turquoise waters turn pink at sunset, something that not many people know about. Its white sand is overwhelming at first glance. A Paradise for those who know where to look for it.  And look for it you have to as it is hiding behind the mangroves. It is a haven for those who want peace and tranquility. In addition, the beaches here are home to rare treasures like beautiful starfish. 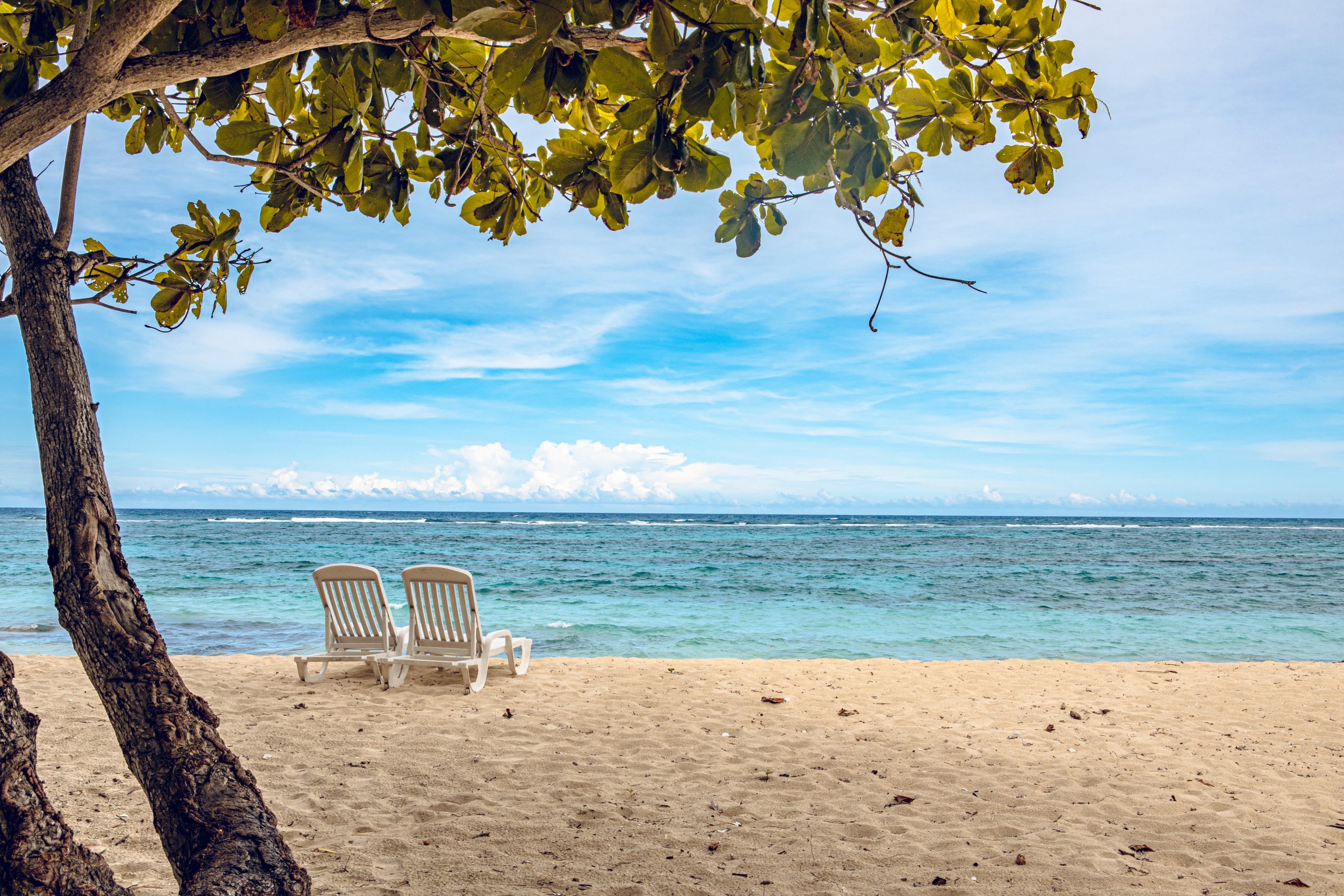 The Caribbean Sea is a marvelous place with many exquisite beaches. One of the most beautiful ones can be found just 12 km to the south of Trinidad. Play Ancon, is a 4km white beach with wonderful seabeds providing excellent snorkelling opportunities at its coral reefs with more than 20 entry points.

These waters also cover an important archaeological reservation in which lay many treasure troves and galleons seized during attacks made on ships back when corsairs roamed these waters freely – now they have been preserved for future generations.

Play Ancon not only has the amazing white sands and hidden treasures, it also provides amazing sunset shot opportunities! 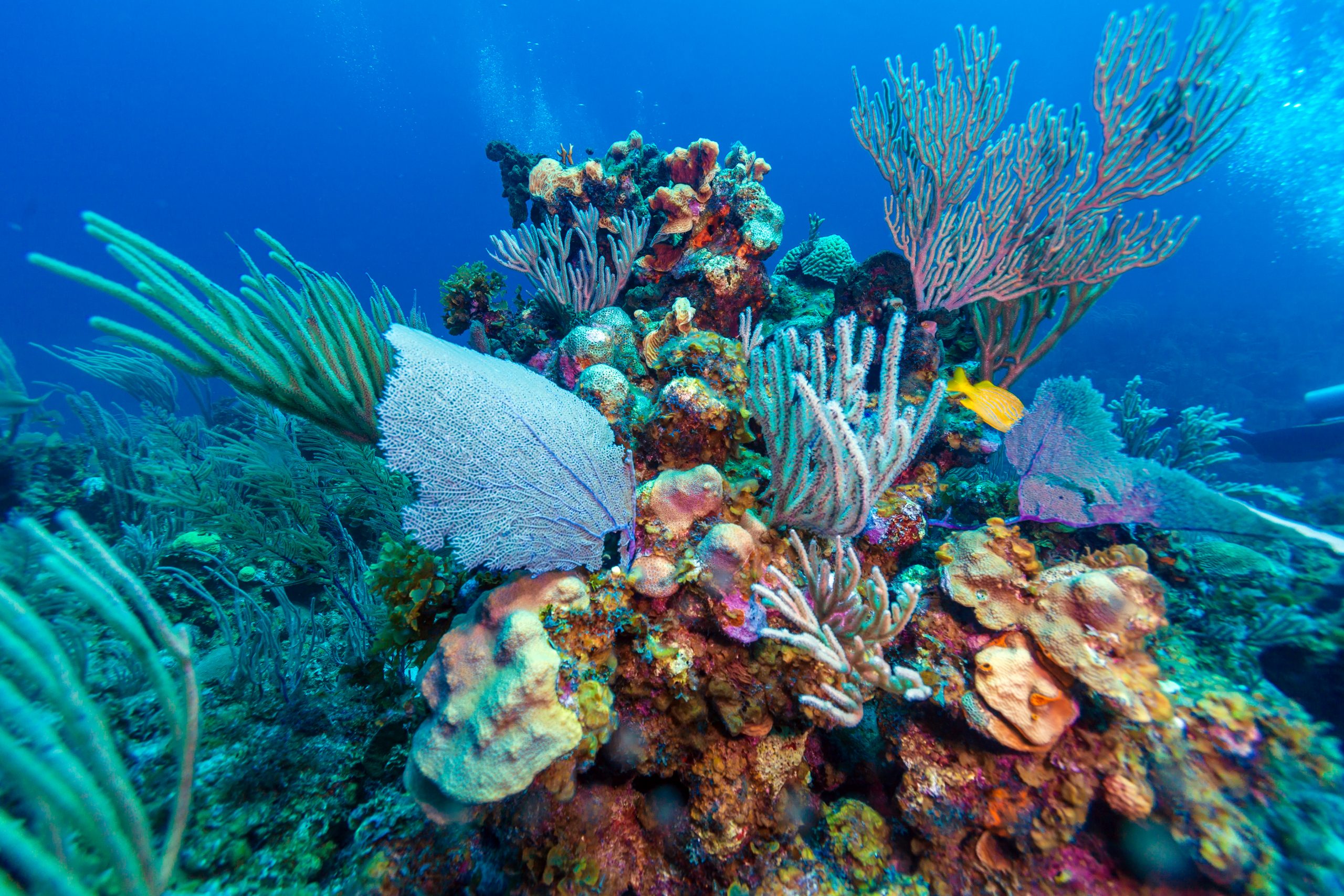 What makes this tiny beach amazing? Well apart from the sites of the white sand beach and the spectacular diving spots around here, this tiny beach met many historical moments!

The first attack known attack took place at the beginning of the 17th century by a group of pirates, commanded by Drake and his partner. This resulted in one of the pirates, Giron, being beheaded on the beach which was then named after him.

A much better known attack took place on the 17th April 1961 by American troops supported by the CIA. The attacks were pushed back after three days of fighting, led by Fidel. It’s one of the attacks that became known as part of the Cuban revolution.

There is a museum at Playa Giron where you can learn more about what took place here. 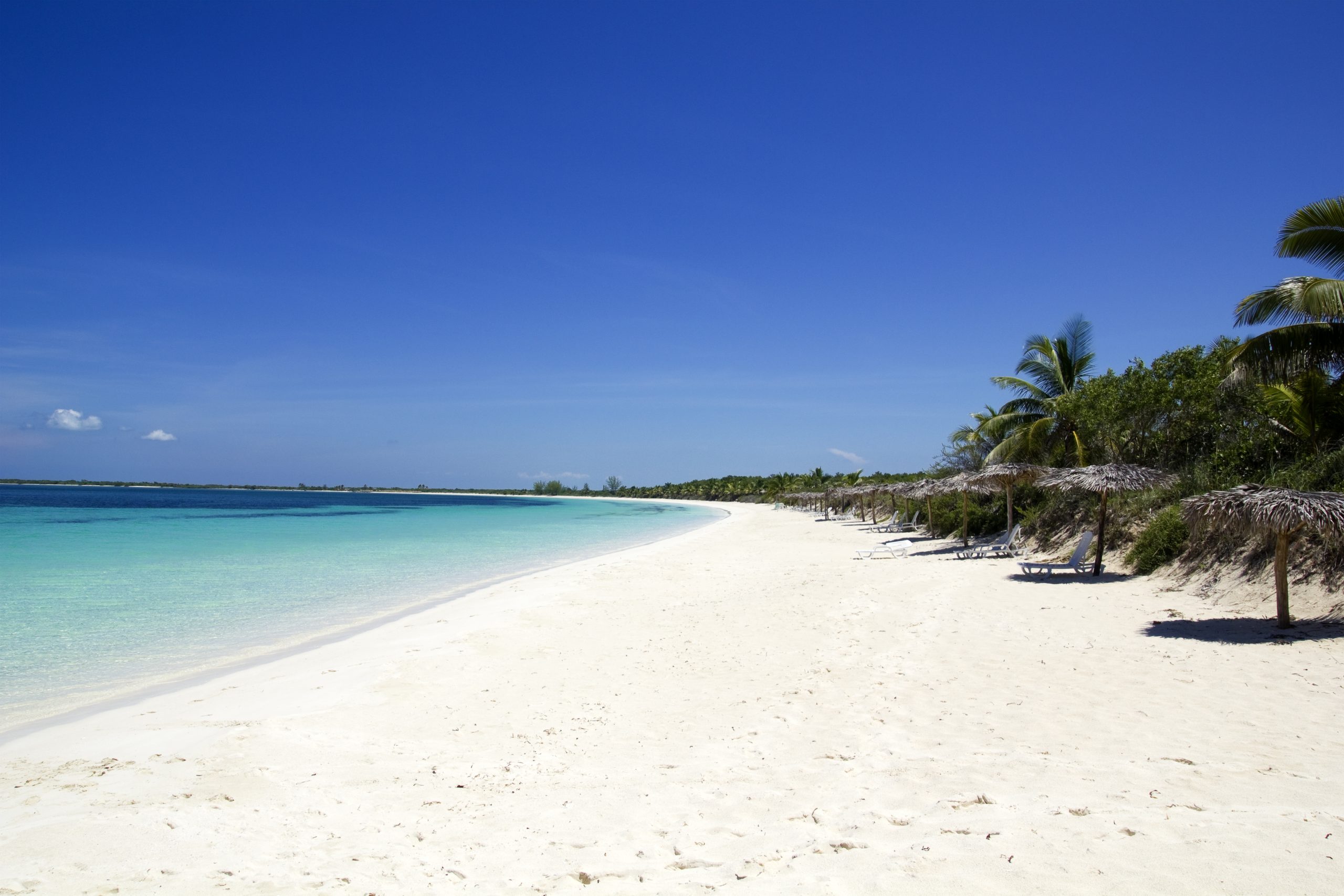 Some of the world’s most beautiful beaches are found here. If sitting in a hotel and admiring the white sand beaches is your thing – Cayo Santa María, Cayo Ensenachos, Cayo Las Brujas, Cayo Coco, Cayo Cruz, Cayo Guillermo, Cayo Levisa, Cayo Jutías or Cayo Largo del Sur are the places to visit. There are about a million shades of blue just off the white sand, some of which uncover some  amazing coral reefs for snorklers and divers alike.

Traveling to Cuba is an experience that will change your life. There’s nothing like the feeling of walking on white sand beaches and meeting locals who will make you to feel at home. I don’t know what it is about these pristine shores that make those moments last forever; they just do.  Join us on our next sustainable small group tour where we promise there won’t be any regrets!