Columbus was the first Westerner to be seduced by Baracoa. No wonder! The hills are covered with royal palms, chocolate trees and coffee bushes. The wildlife wins world records (for being the smallest, but nevertheless). You can climb mountains, swim in cool, pristine rivers, bathe on beaches, end explore Indian remains. There are also caves, waterfalls and coconut groves, making this destination a hidden gem for travelers and a veritable paradise nature lovers.

Baracoa was the first villa founded by the Spanish in 1511. It became the capital city under the name of Nuestra Senora de la Asuncion de Baracoa. It then was forgotten as the other villas were established, due to it only being accessible by boat until as recently as the 1970’s. La Farola Road is one of the seven Cuban architectural wonders of the 20th century now providing access to the city.

Attacked by pirates and destroyed by fire in 1652, today’s Baracoa doesn’t boast the amazing architecture of Trinidad or Cienfuegos. Instead it is a jumble of 18th-20th century houses with portals and columns, and lick of vibrant new paint.

It’s bound by three tiny fortresses that were built to discourage rampaging buccaneers who sacked ships bound for the Old World. Life revolves around the sea-thrashed Malecón, three wedge-shaped parks and the gaggle of bars skirting the main Parque Independencia. 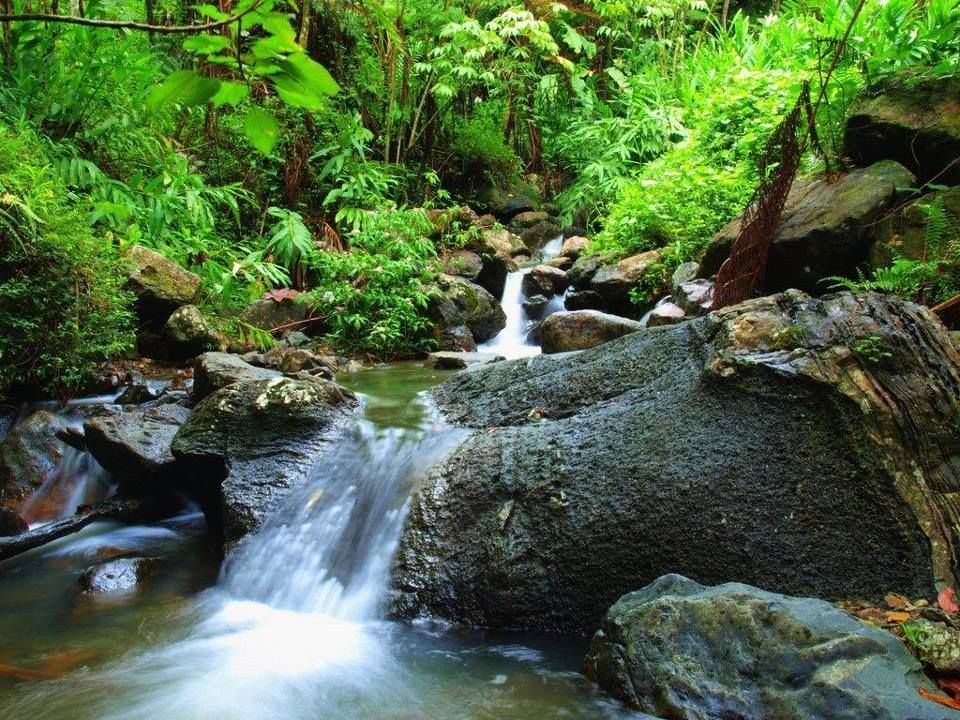 Baracoa is a perfect place for balance between nature, foodies paradise and a Cuban party.

It is Cuba’s oldest and most isolated town and it exudes original atmosphere. Those who make it this far, find that Baracoa is their favourite place in Cuba. With 29 rivers, the Atlantic Ocean to the North, beautiful mountains to the South, and the tallest waterfall in Cuba, Baracoa is the perfect place to recharge your batteries.

Parque Nacional Alejandro de Humboldt is UNESCO Heritage listed for its biodiversity. It is the perfect place to get your hiking boots on and enjoy some amazing hikes.  You do need a guide if you do not want to get lost.

If you are up for a physical challenge and adventure you can climb Baracoa’s landmark, El Yunque mountain. On the slopes of this mountain is the pretty Saltadero waterfall. A trek here with your guide is a great day trip as a reward, you can take a dip the deep and crystal clear swimming hole.

When you return into town, enter the cathedral to find La Cruz de Parra, a symbol of Christianity during the conquest of America, planted by Colombus himself, and the only one left in the world. 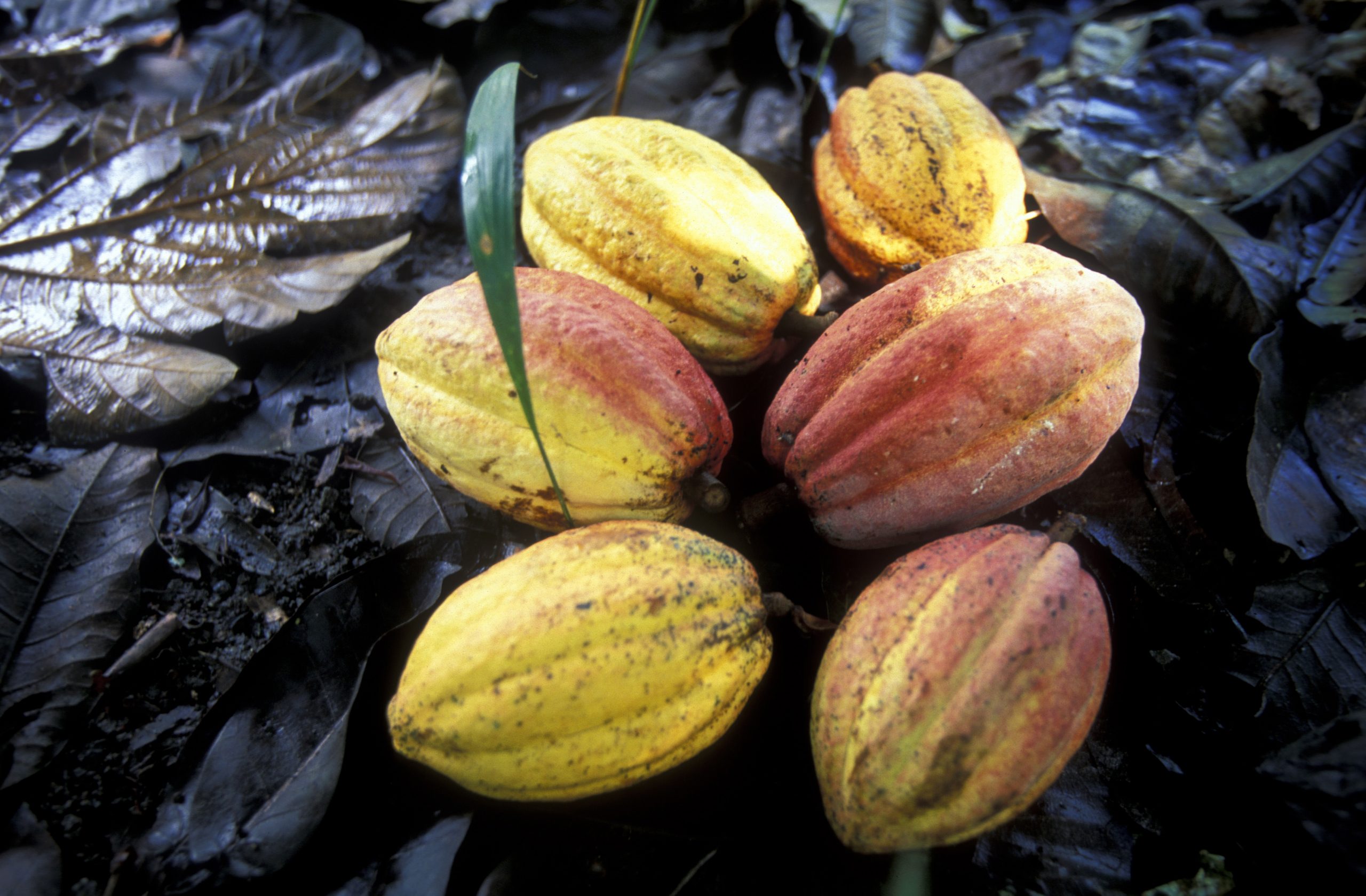 After all this discovery you would have worked up an appetite, lucky for you Baracoa is the foodies’ paradise with amazing seafood and a unique cuisine, you’ll love every single meal! So much so, that you may wish to join a local cooking class to master the art of creating the perfect coconut sauce. If seafood is not your choice of delicacy, you can visit Casa del Cacao, to learn how to make chocolate, and taste Cuba’s finest.

Baracoa also doesn’t disappoint when the night falls. You can enjoy amazing live music in the local night spots. Close to Parque Marit are the Casa de la Musica and El Patio with live traditional music from local bands. Up on the hill is the even more lively Ranchon bar. A couple of nights a week the dance troupe Barrarumba puts on one of the best shows of this kind in the whole of Cuba, in the Casa de la Cultura where you can dance the night away.

There is just so much to do here you won’t know where to start! – small group tours cuba