Paris of The Caribbean

Cienfuegos was founded in 1819 when French colonists settled in around the most spectacular and natural bay in Cuba – Cuba Photography Tours. Bringing their elegant, classical architecture, wide, airy streets giving it a modern, spacious feel. If Cuba had a Paris this place would be it. The elegance of the place combined with a feisty Caribbean spirit and lingering Spanish influence earned it not only the nickname ‘Pearl of the South’ but also a UNESCO Heritage Listing in 2005.

Due to its location, Cienfuegos became a trading place for sugar cane, tobacco, and coffee. In order to protect its magnificent bay from corsairs and pirates, who sloughed the Caribbean, the third most important fort was erected in 1745. It was called the castle of Nuestra Señora de Los Angeles de Jagua, situated right in the canyon of the entrance to the bay. 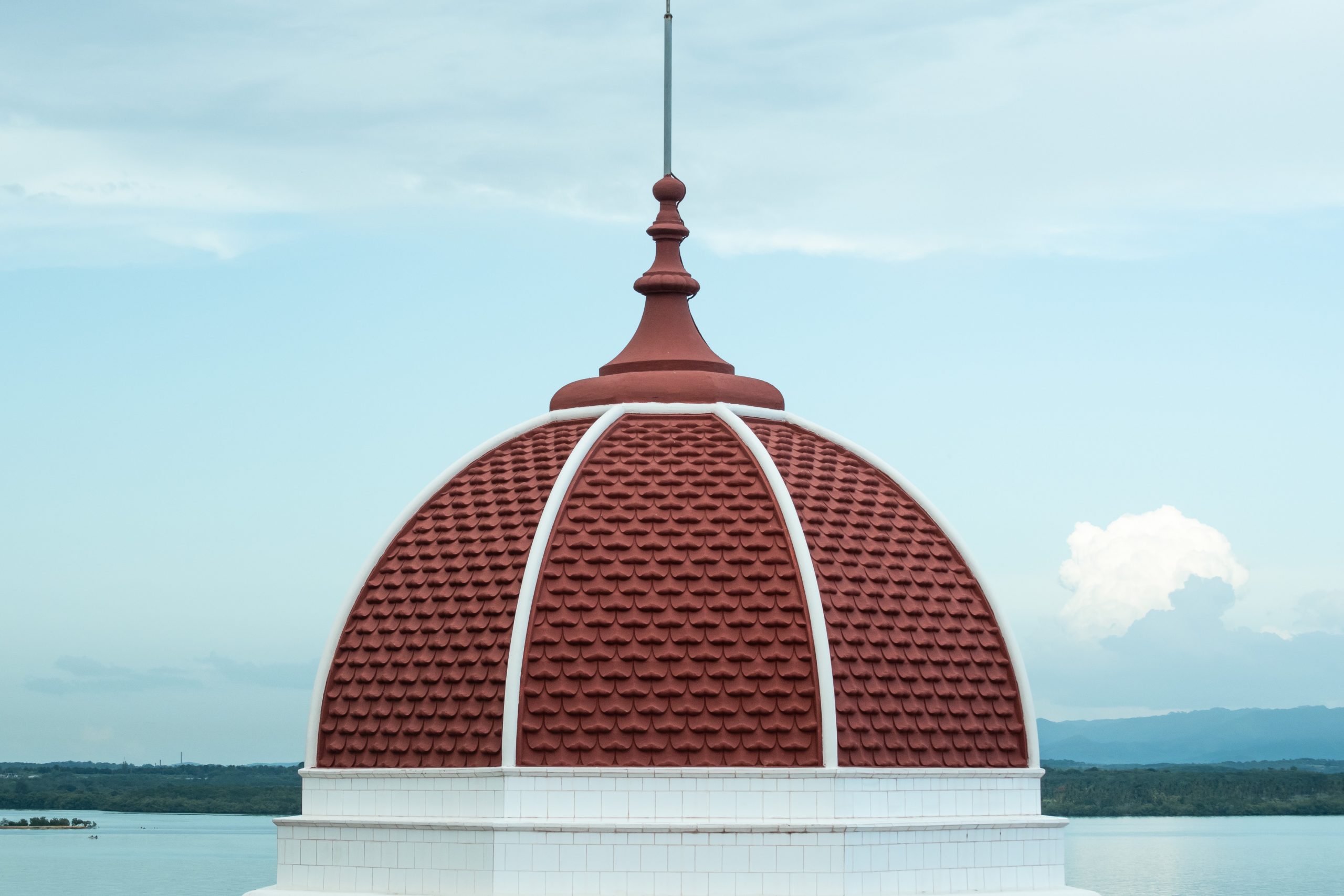 Cienfuegos is fairly easy to wander around due to its simple yet spacious grid structure. Near the center of the city, you will find the José Martí Park, where the foundation took place. This park, which was the ancient Arms Square. It is ample and rich in monuments, from which protrudes the only existing Arch of Triumph of Cuba. A short stroll from here on the Cienfuegos Boulevard takes you to the principal artery of the city, the Paseo del Prado. This is the longest street. It is lined with trees in Cuba and leads the traveler to the Cienfuegarian Malecón. Wondering along the Cienfuegarian Malecón makes for an easy stroll to many bars and restaurants.

You’ll understand why the French picked Cienfuegos as their ideal Caribbean retreat. Just head over to the breezy and open-spaced Punta Gorda, a thin knife of land slicing into the bay with a clutch of outrageously eclectic palaces built by the moneyed classes in the 1920s, front up directly to the peaceful bay waters. This peninsula that enters the bay and terminates in La Punta has been declared a National Monument, due to these architectural wonders. Amongst the most important is the Palacio de Valle, built by the Italian architect, Alfredo Colli, from 1913 to 1917 and reminiscent of Moorish architecture.

In the historic center, the Tomas Terry Theatre is the main attraction. If you are up for a cultural night, you may be lucky to watch plays, concerts, comedy performances, movies, and other shows. 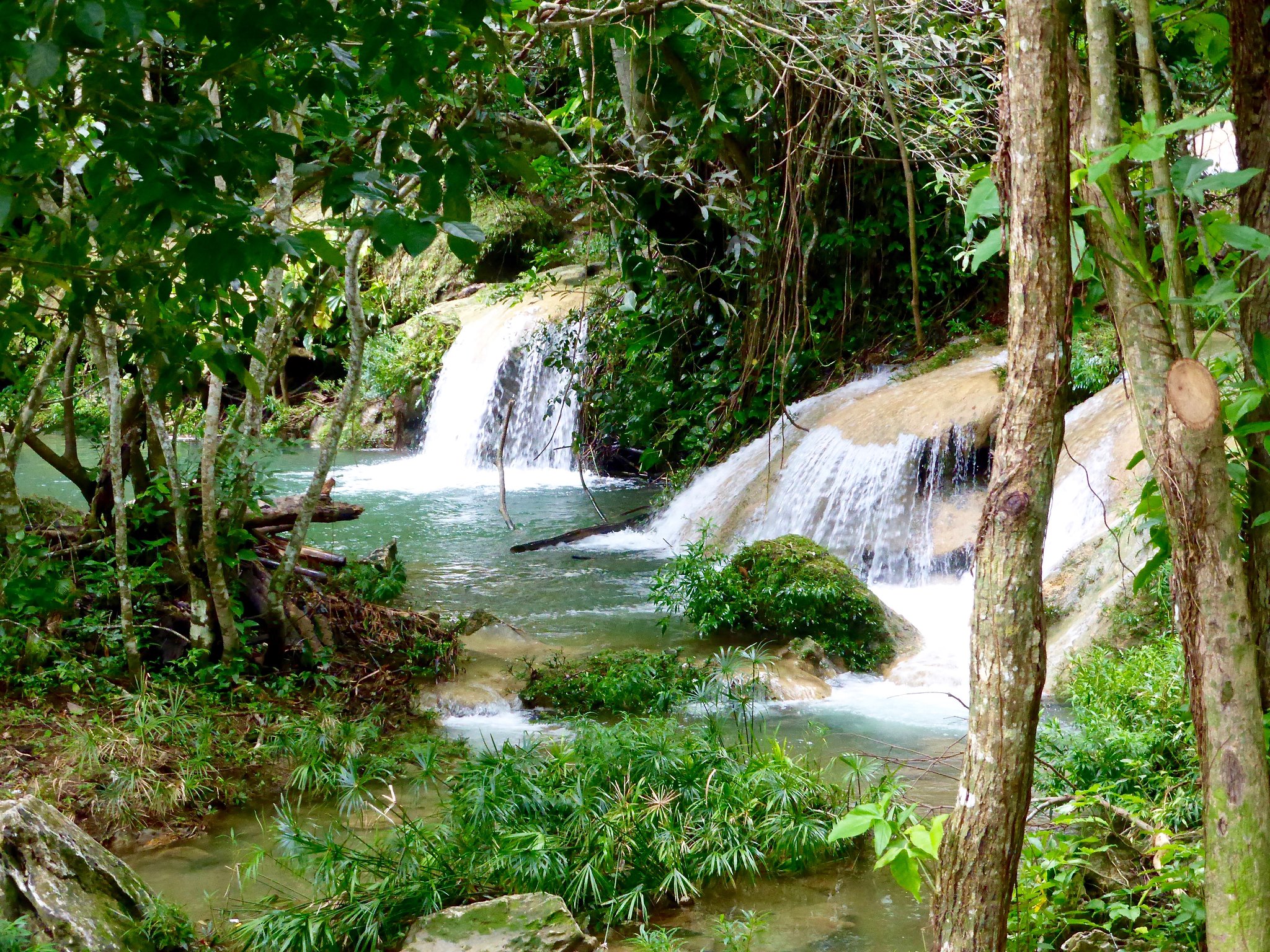 Cienfuegos hides other natural wonders. The impressive Botanical Garden just outside the city is known to contain more than 2000 different species of tropical plants. In the nearby mountains, you will find Parque El Nicho, with an amazing lush green mountainscape, pristine swimming holes, natural pools, and a stunning waterfall. You’ll also find Laguna de Guanaroca, a lake that has been set up as a nature reserve. Bird spotting is popular here, and if you’re lucky you might come across an elusive Cuban Tody, a Florida cormorant, and pink flamingos.

Want to see this place? Join one of our Small Group Tours!