Playa Larga, a small fishing village on the southern Cuban coast, is the gateway to the Cienaga de Zapata National Park. It is located at the head of the Bahía de Cochinos (Bay of Pigs). It was one of two beaches invaded by US-backed exiles on April 17, 1961 (although Playa Girón, 35km further south, saw far bigger landings). The invasion is famous because it culminated in a victory for the army and Cuban militias.

The wonders of the Zapata Peninsula

Located about halfway between Havana and Trinidad, it’s the best base for exploring the Zapata Peninsula and the Ciénaga de Zapata National Park, Cuba’s largest wilderness area, a UNESCO Biosphere Reserve, with varied ecosystem of wetlands, mangrove forests, coral reefs and underwater canyons, it’s home to a massive variety of colourful birds and tropical fish.

Playa Larga great for those interested in fauna and flora exploration and birdwatching. Its fauna includes 203 species of birds – with 83% endemism present -,31 types of reptiles and 12 varieties of mammals. If you’re lucky enough, you’ll get the chance to see pink flamingos, the ultimate attraction at the park. t’s very important not to forget to take your mosquito repellent, since. They can really ruin the whole excursion. 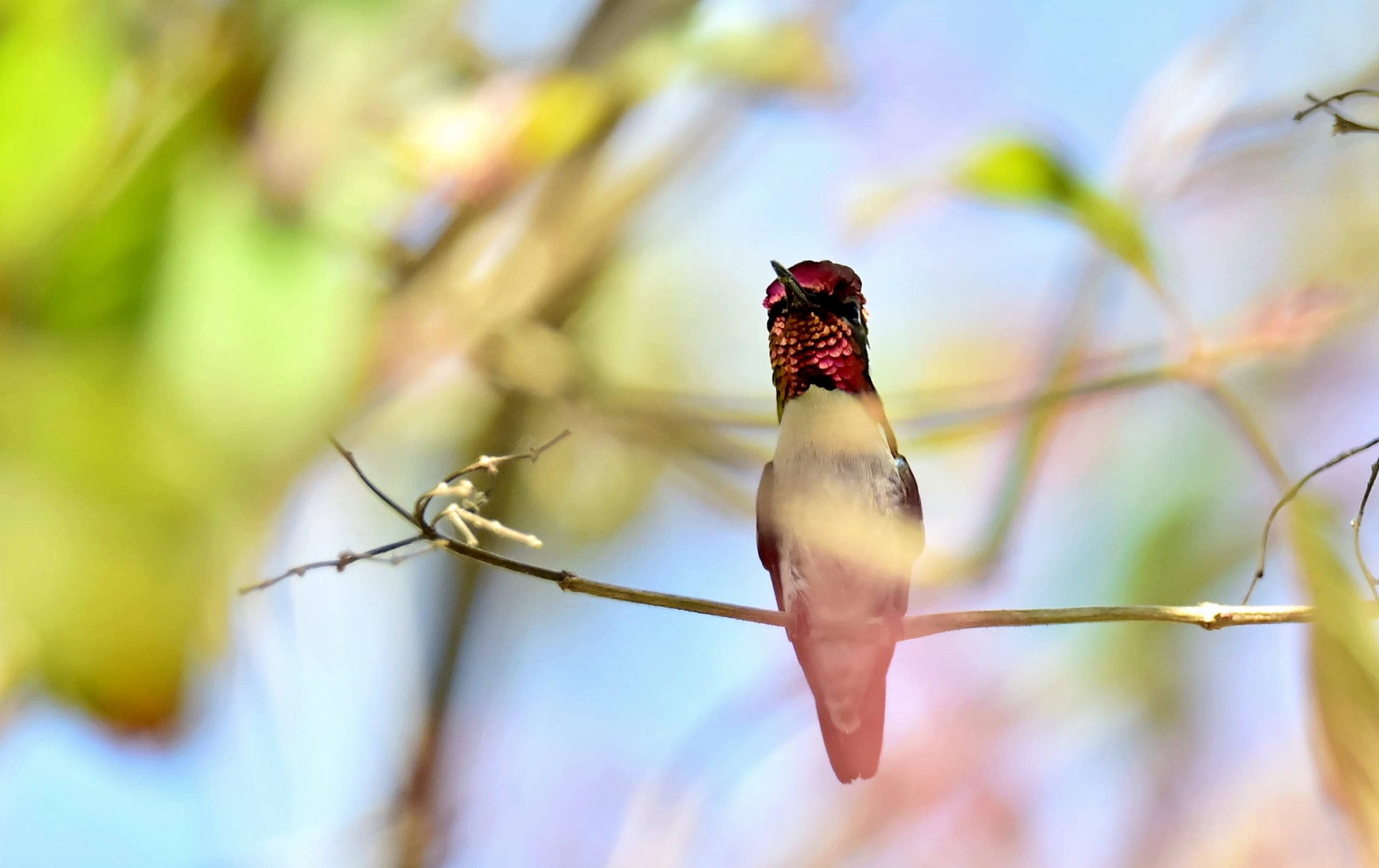 The best part of Playa Larga is definitely its beach. The clear Caribbean waters with its rich marine fauna, full of corals and exotic fish, makes it a diving paradise. Scuba divers will also find several flooded caves to explore. Those steep-walled depressions in the bare rock are always flooded because they have underground passages that link them to sea. Even if you don’t have your diver’s certificate, snorkeling can be an interesting thing to do. And if you rather enjoy the beach from the shores, you can visit the beachfront hotel and bar which is a perfect place to relax and enjoy some beach time and may be even some amazing Cuban Cocktails as you watch the amazing sunset!

Just ‘down the road’ from Playa Larga you will find Playa Girón, a village where everyone knows everyone else. With its clear Caribbean waters, precipitous offshore dropoff and multitude of private home-stays, is one of the best places in Cuba to go diving and snorkeling. It was also the place of the 1961 CIA sponsored invasion, that tried to land on these beaches.

Learn more about the 1961 Invasion in the Museo de Playa Giron. This exceedingly well-kept museum with its gleaming display cases evokes a tangible sense of the history of the famous Cold War episode that unfolded within rifle firing distance of this spot in 1961. There is also a British Hawker Sea Fury aircraft used by the Cuban Air Force is parked outside the museum along with a couple of Russian tanks used in the battle.

If you feel adventurous, head to the Fish Cave, a 70m-deep cenote (sinkhole) on the inland side of the coast road halfway between Playa Larga and Playa Girón. It’s a pretty spot, as popular with swimmers as snorkelers, for spotting tropical fish.

And if you are still looking for more beach fun, Punta Perdiz is a snorkelling and diving spot, 10km north of Playa Girón, where you can glide out from the shore in fish-tank to a world of coral and tropical treasure. There’s a boat-shaped restaurant perched on the rocky shoreline, volleyball nets, loungers, gear rental and a dive center.

One of the nicest things to do around here is enjoy the amazing birdlife, why not join our Simply Birds of Cuba Tour to truly discover the Zapata Peninsula?